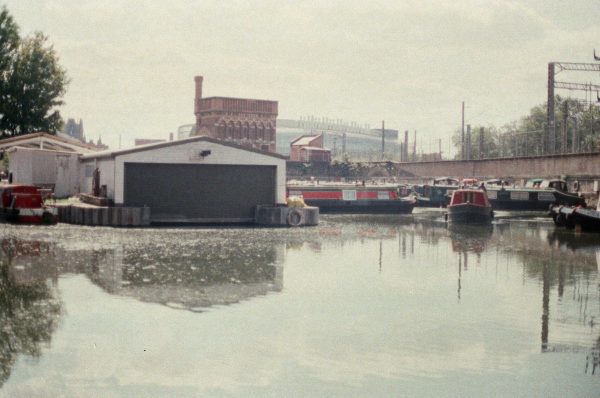 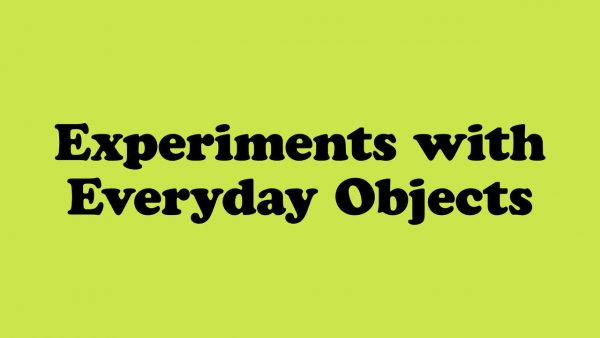 ‘Experiments with Everyday Objects’ takes its title from a 1970s science book that describes over sixty experiments for children to do at home using readily available materials. A copy of the book belongs to the artist’s father, a former science teacher. Harun is using a selection of these experiments as scores for a series of actions to camera that evoke the weirder end of YouTube demonstration videos. The series began during the first COVID-19 lockdown using whatever was to hand.

The experiments with everyday objects extend beyond the book’s instructions to include other things with personal and socio-political resonance of various sizes. These include the reconstruction of a stage prop originally designed by dancer Bill ‘Bojangles’ Robinson (1878–1949), the evocation of the recently demolished Birmingham pub, Eagle & Tun (compulsorily purchased for the HS2 railway development) and his narrow-boat Zoar.

This Winter and Spring, Harun will navigate Zoar from Regent’s Canal in London to the West Midlands via the Grand Union Canal. He will journey with friends invited to co-document different legs of the trip and its eventual return to London resulting in a travelogue of text, images and video. Zoar itself will be converted into a pinhole camera to produce a series of analogue prints en route. The boat will also be the itinerant site for a series of recorded conversations that explore the politics, histories and futures of ports and inland waterways.

A series of texts will also be circulated across and preceding the exhibition period addressing specific concerns. This includes Fictions Opens at Sunset, a short story reimagining the gallery itself as an oxygen-bar in 2081.

The exhibition is in a state of Becoming Live across these coming months with elements shared online and in the gallery as soon as we are able. Follow us on Twitter or Instagram for updates.

Harun Morrison is an artist and writer based on the River Lea and Regent’s Canal. He is the current recipient of the Wheatley Fine Art Fellowship, hosted by Birmingham School of Art, Birmingham City University and Eastside Projects. His forthcoming novel, The Escape Artist will be published by Book Works in 2022. Since 2006, Harun has collaborated with Helen Walker as part of the collective practice They Are Here. He is also a trustee of the Black Cultural Archive (est. 1981).

Experiments with Everyday Objects takes its title from a 1970s science book that describes over sixty experiments for children to do at home using readily available materials. Harun has used a selection of these experiments for a series of actions to-camera. A new video will be posted on the website periodically.

A Spoken Word Glossary of Boating, Part 1: A – M
Edited by Harun Morrison

Part two of Harun Morrison’s Spoken Word Glossary of Boating will be available to listen to shortly. 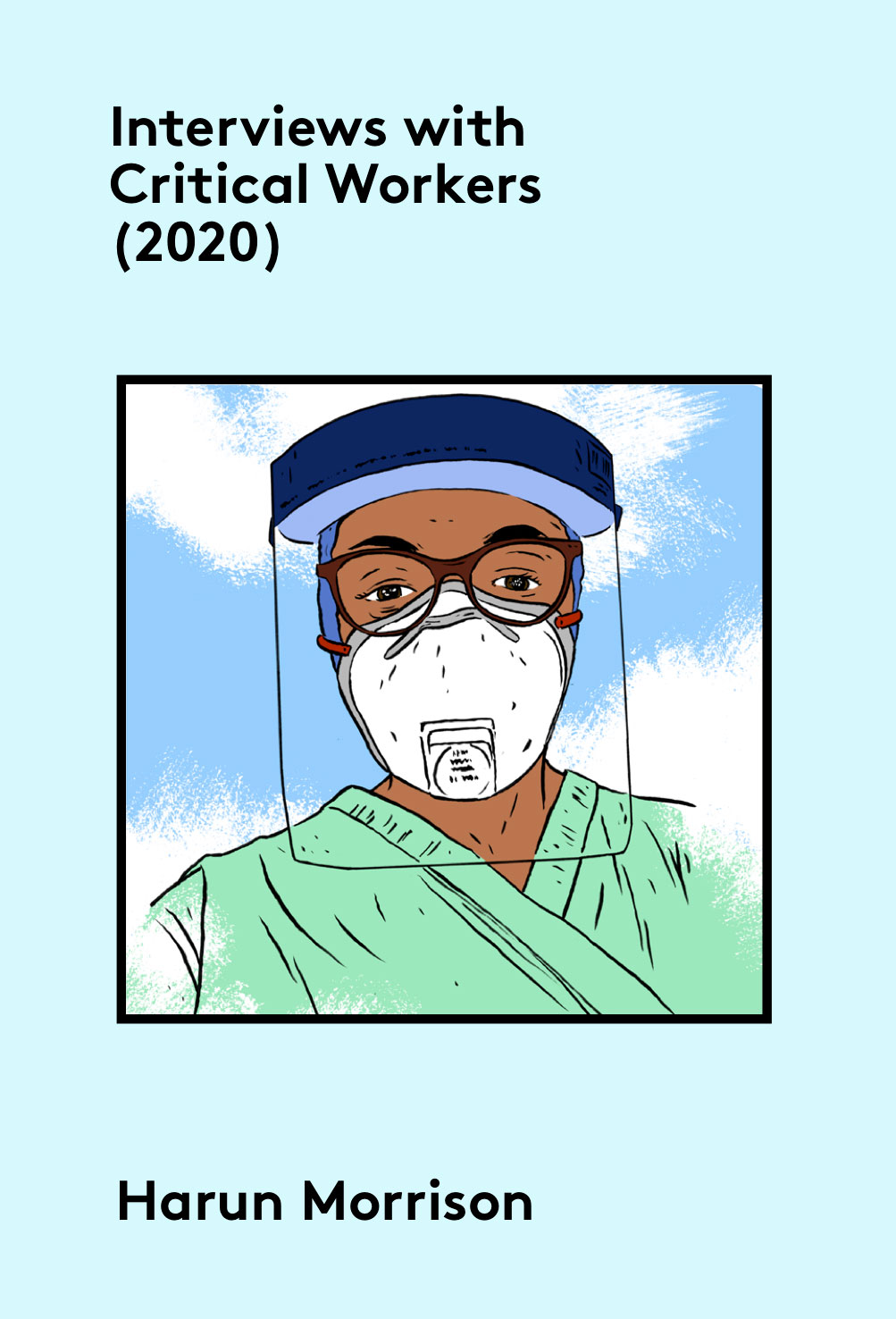 Interviews with Critical Workers (2020) is an e-zine comprised of eleven interviews between artist Harun Morrison and a cross-section of individuals working within the UK public sector during the COVID-19 pandemic. They include surgeons, junior doctors, a social worker, a psychiatrist, a student nurse, a secondary school teacher, a biochemist, a speech therapist and a paramedic.

The publication has been co-edited with curator Lily Hall, designed by Rose Nordin and features illustrations by Sherwin Tjia. It was made with the support of a Metal Remote Residency and in the context of Harun Morrison’s 2020 Wheatley Fine Art Fellowship (Birmingham School of Art & Eastside Projects). 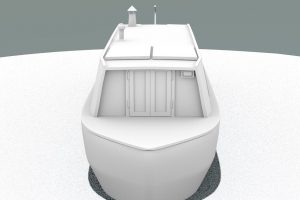 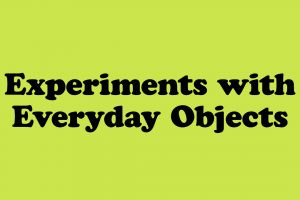 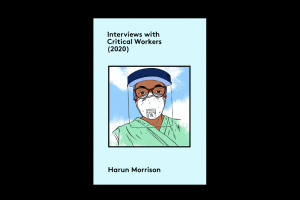 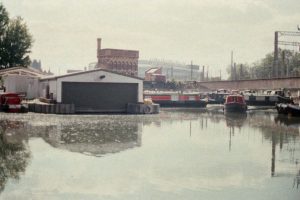